England Snippets: Round One

Hey lovely honeybunches, so I know this is a food space and I won't cramp it's style for too long, but just long enough to share with you some snippets from my recent UK holiday would be ever so nice. I've been super selective so it will only be a quick scroll I promise. Essentially, I was in England for about 3 weeks including travel (it's 21 hours of flying one way, so ya' know... significant) and spent most of that time in London. My mum and I (my travel bud) popped out for day trips and the like, as well as spent a weekend in Brighton, and an overnight whiz around tour involving much of the Cotswold, Bath and Oxford etc.

To say I had an idyllic time would be an understatement, it was simply the best. Filled with so much good food, fascinating sights, sensory explosions and serious entertainment - I had the time of my life. The selection might not seem as such to you, but this truly was my kind of party. The photos are a selection and much more was done in between the stills, choosing to savor the moment through my bod rather than a camera. I hope you enjoy these gems and I'll share round 2 with you soon <3

our first day at the geffrye museum 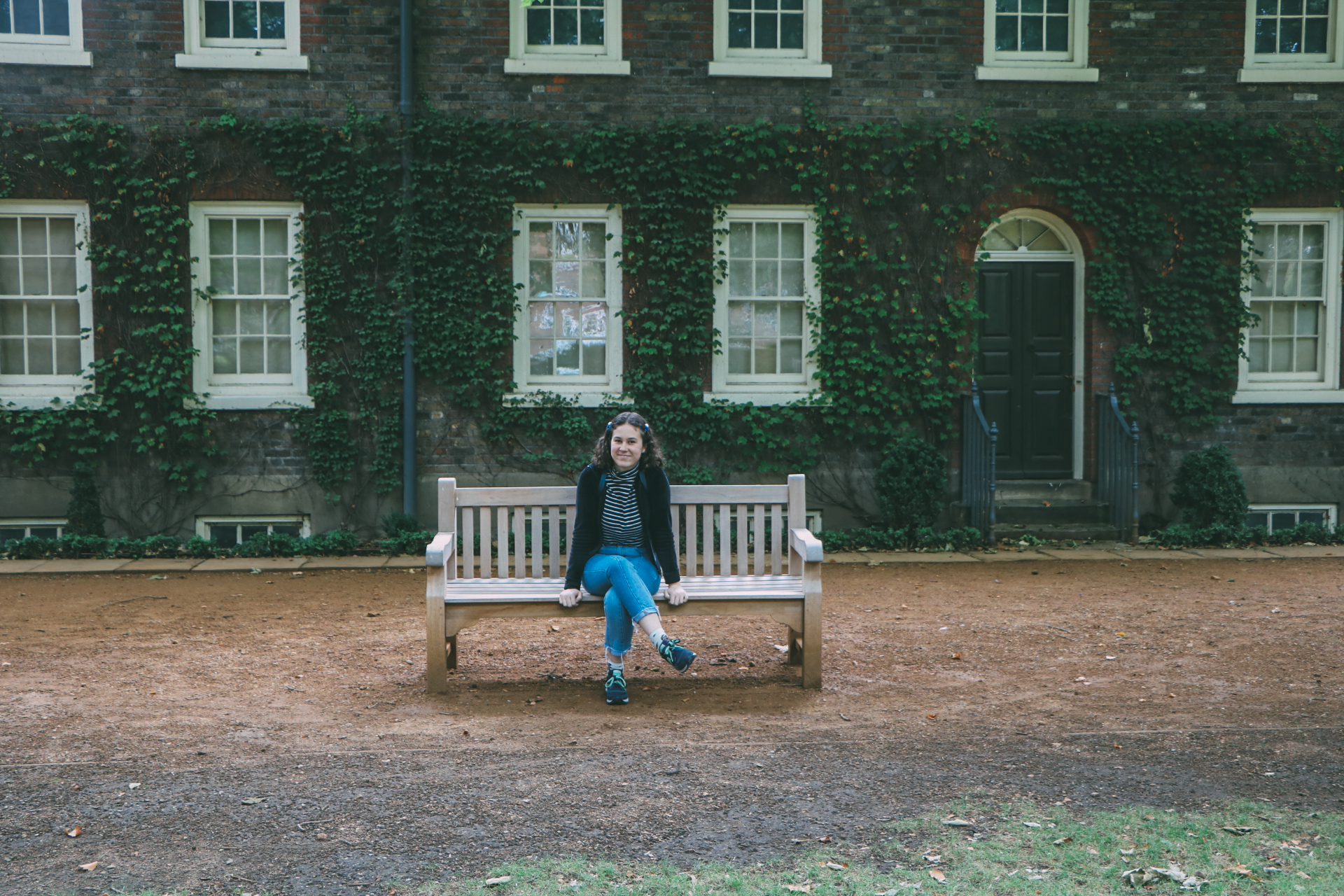 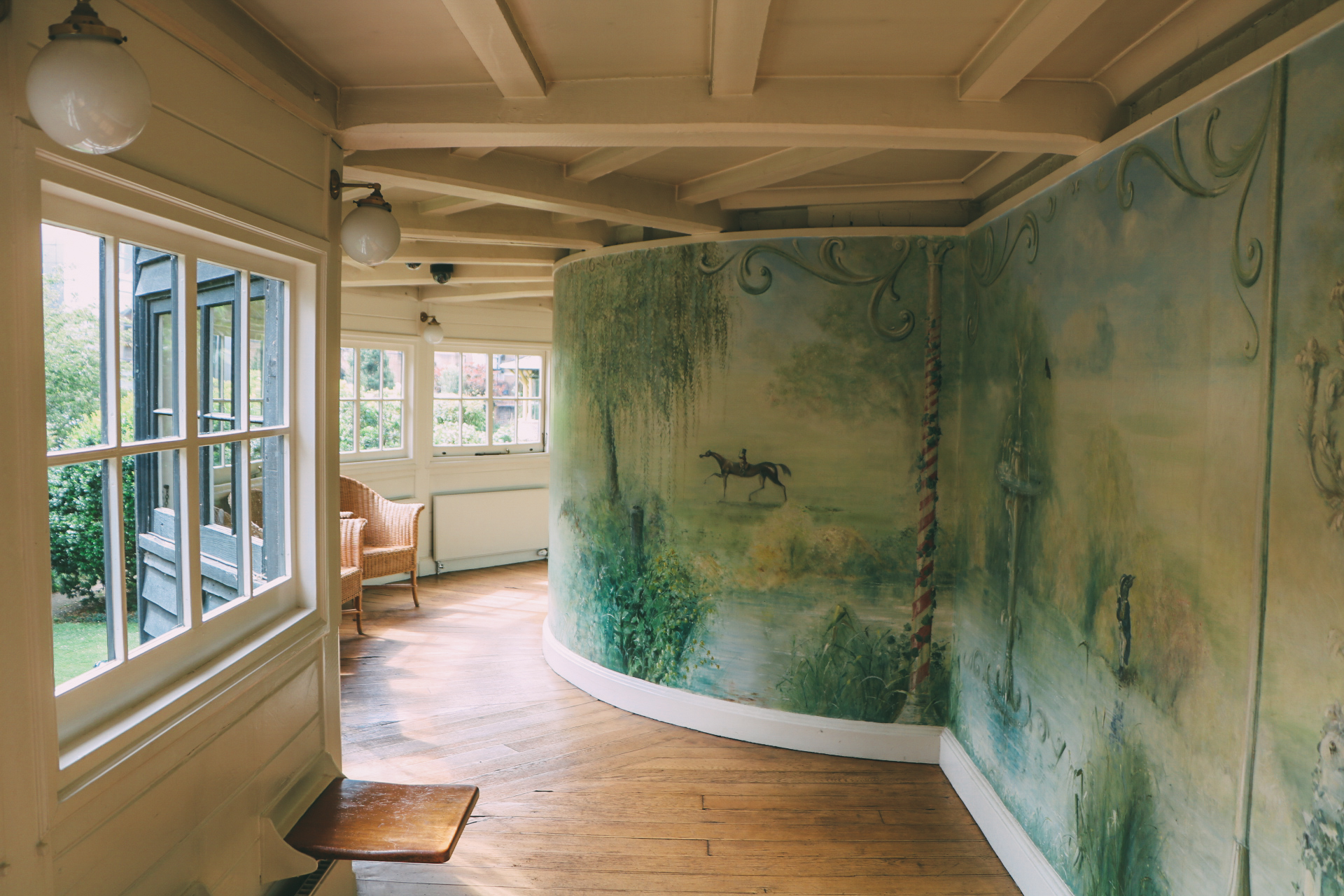 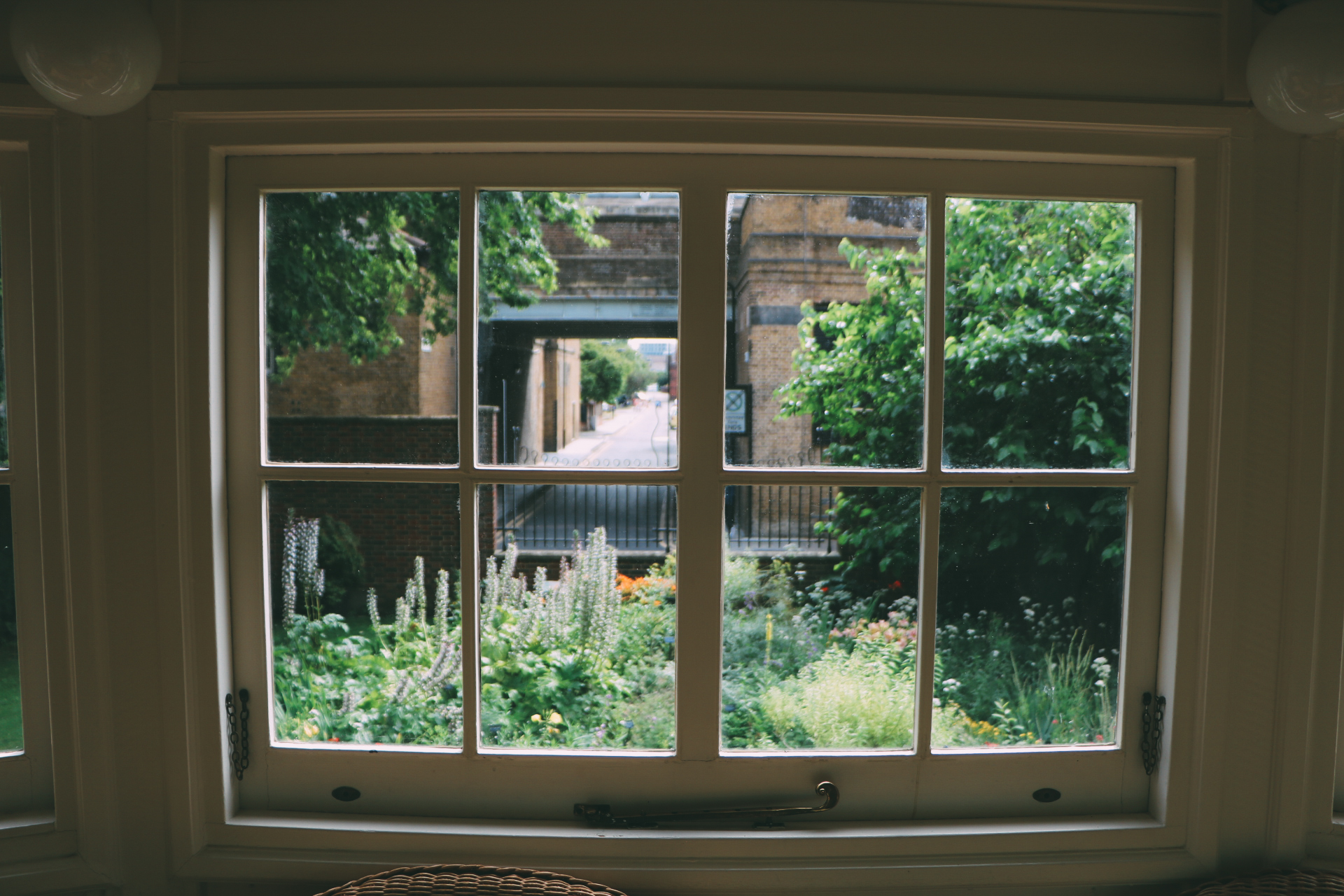 spending an afternoon at the british museum 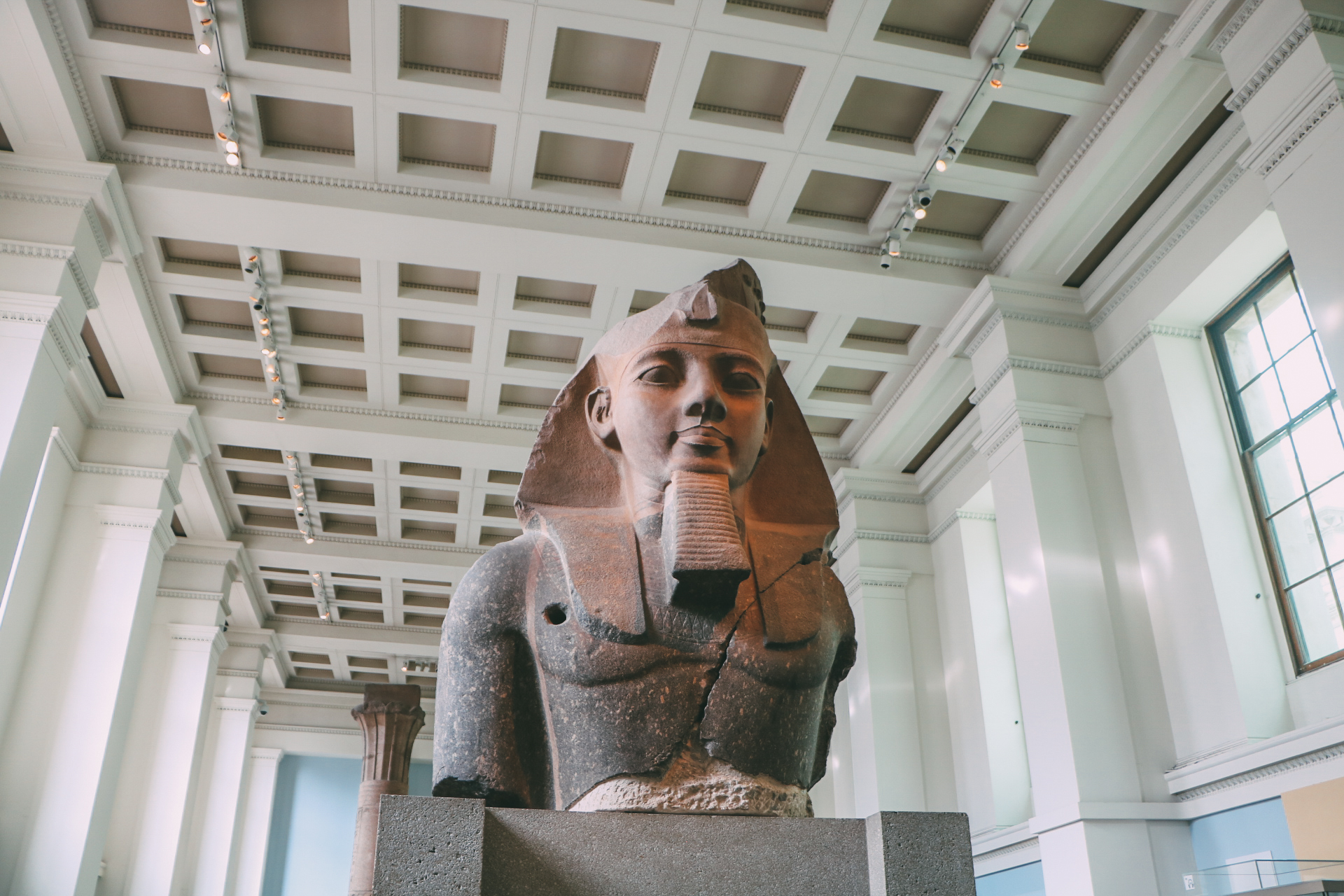 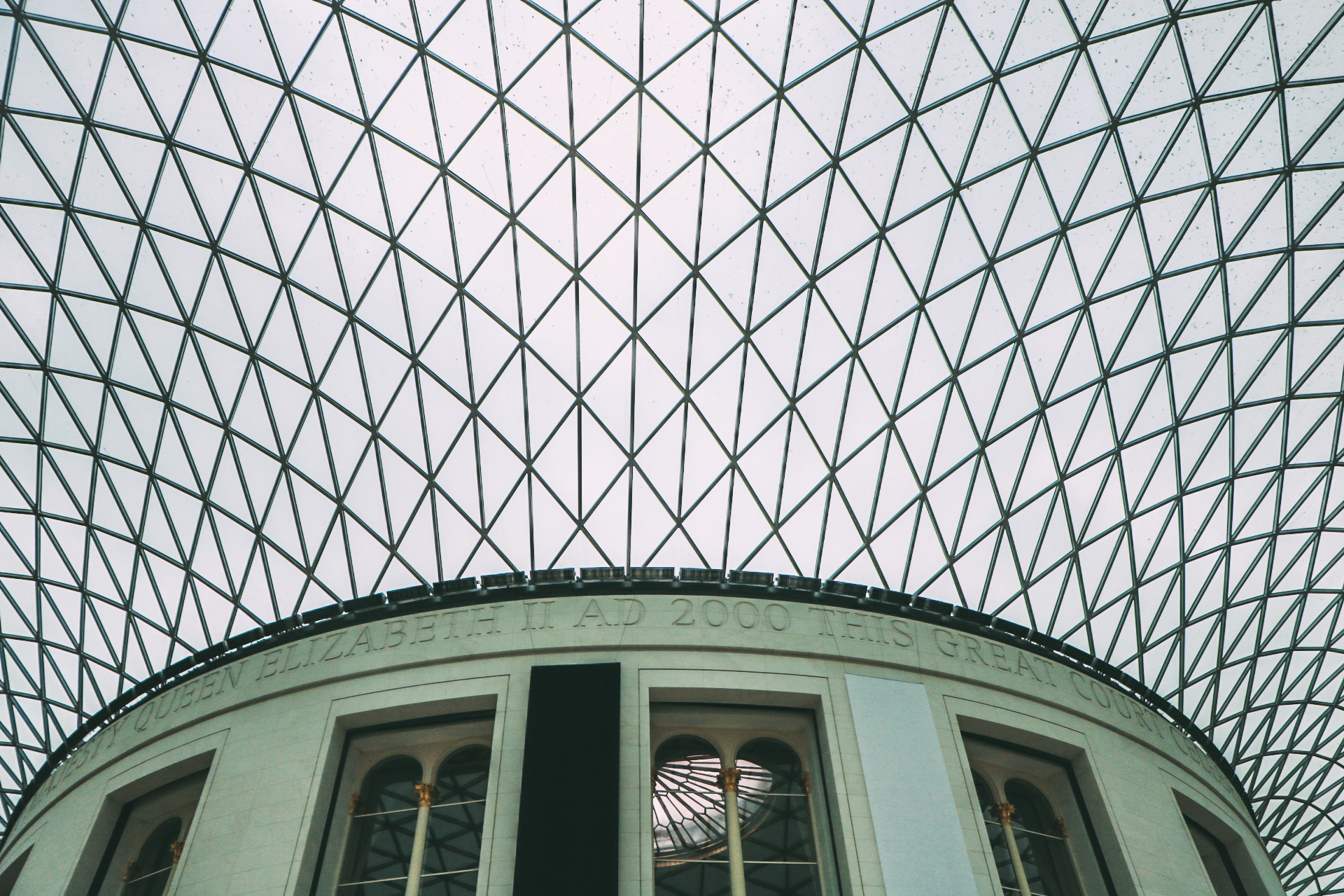 mildred's in soho for dinner - I had the polish burger and it was definitely the best vegan burger i think I'll ever have the pleasure of eating! 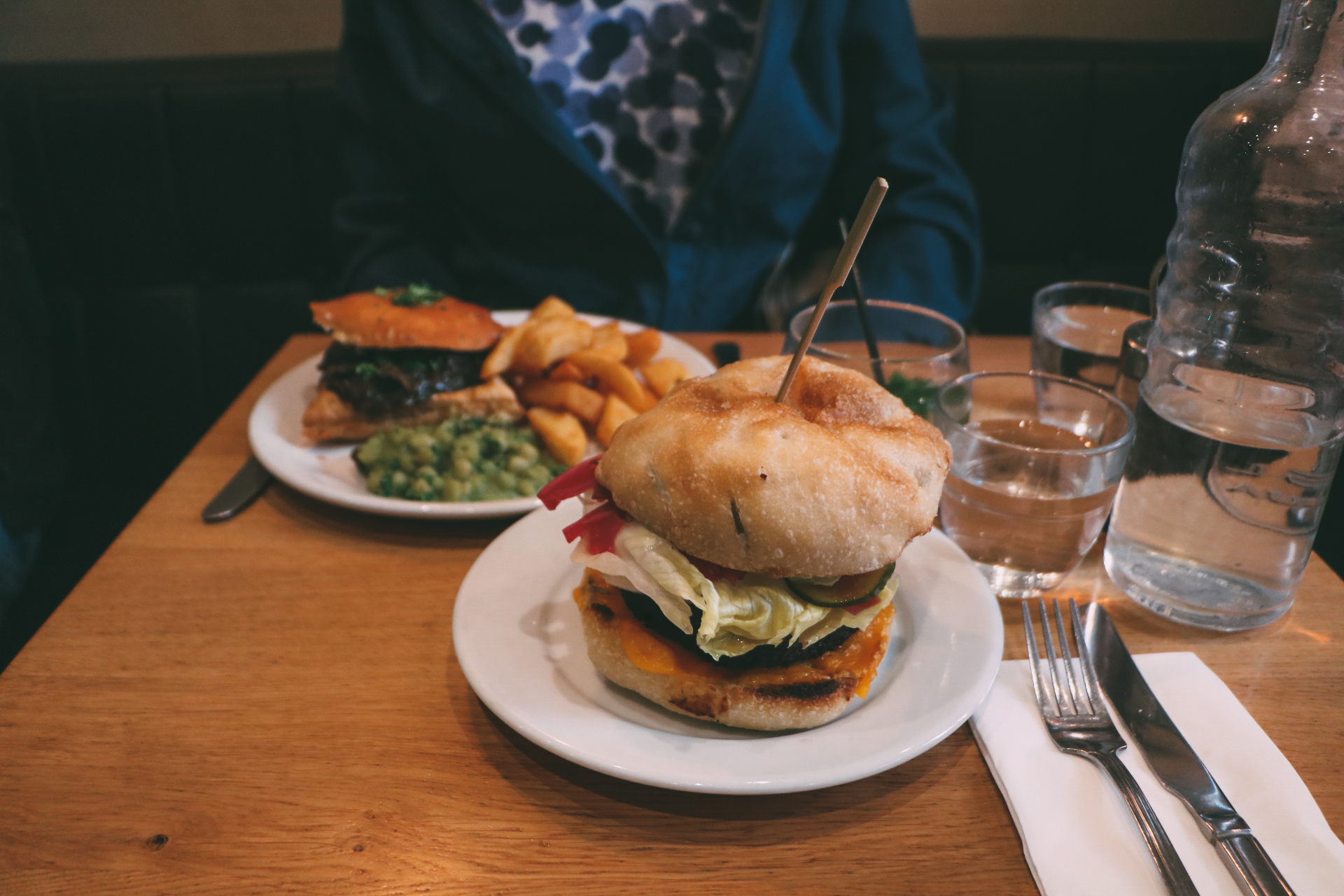 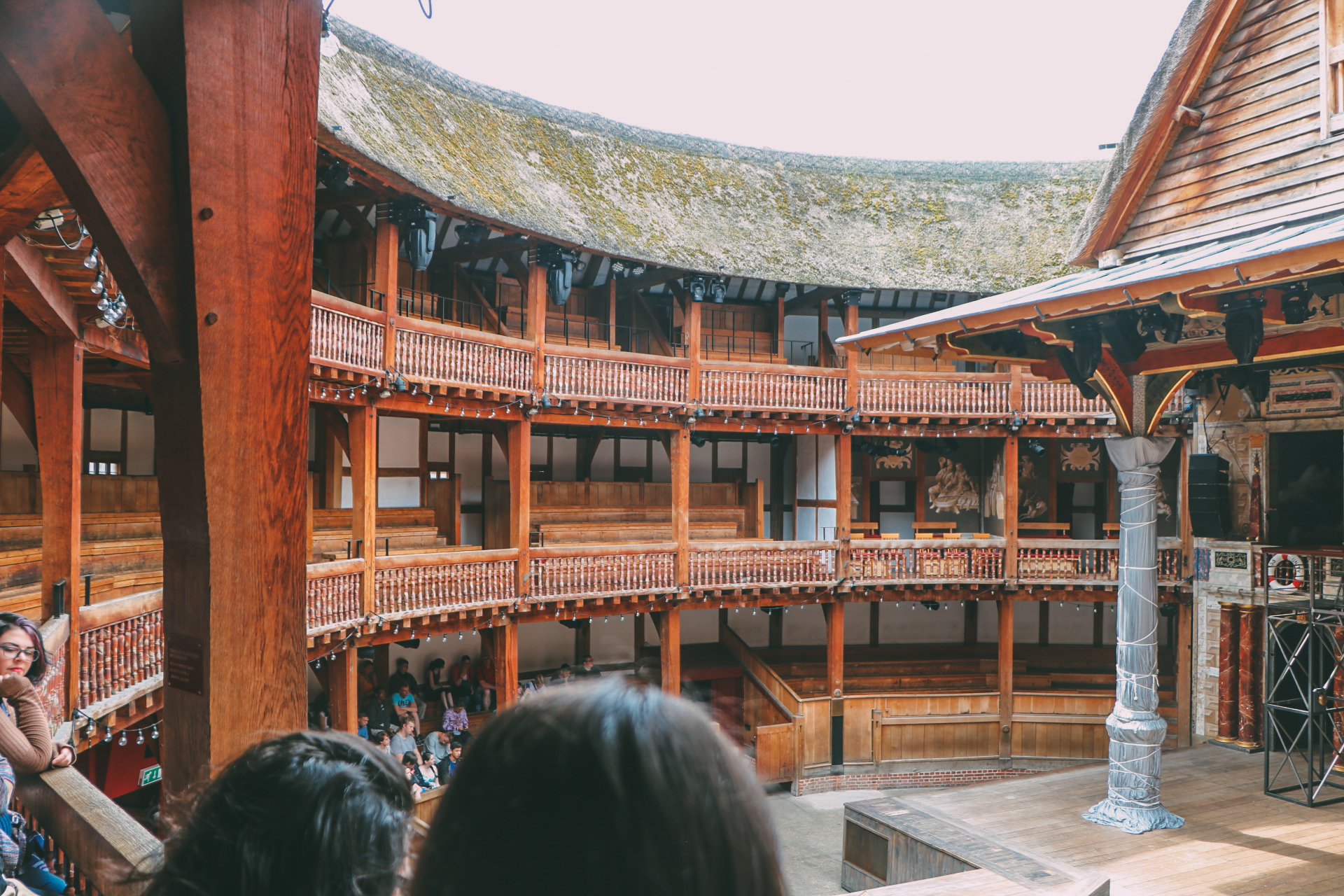 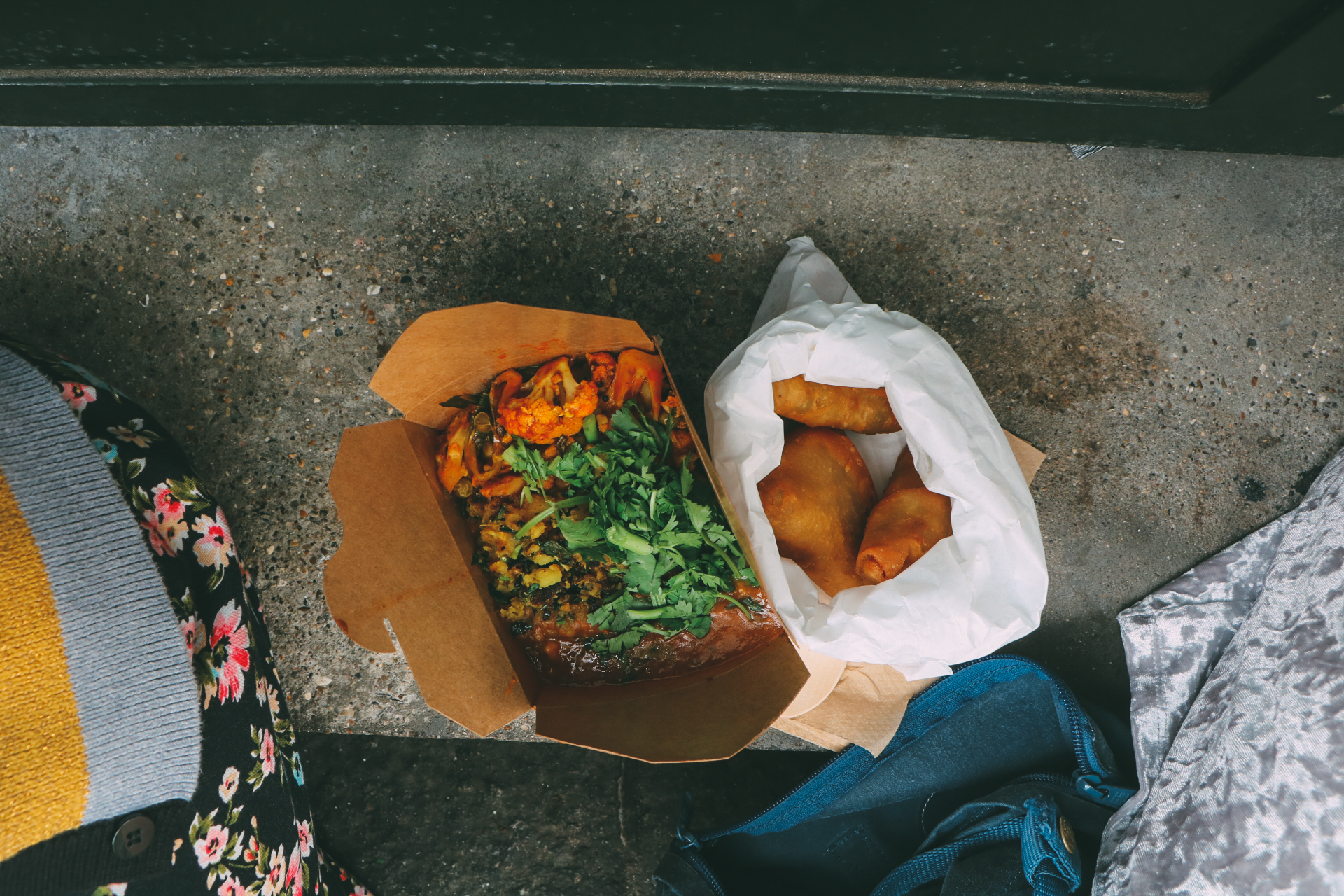 the best kind of busking 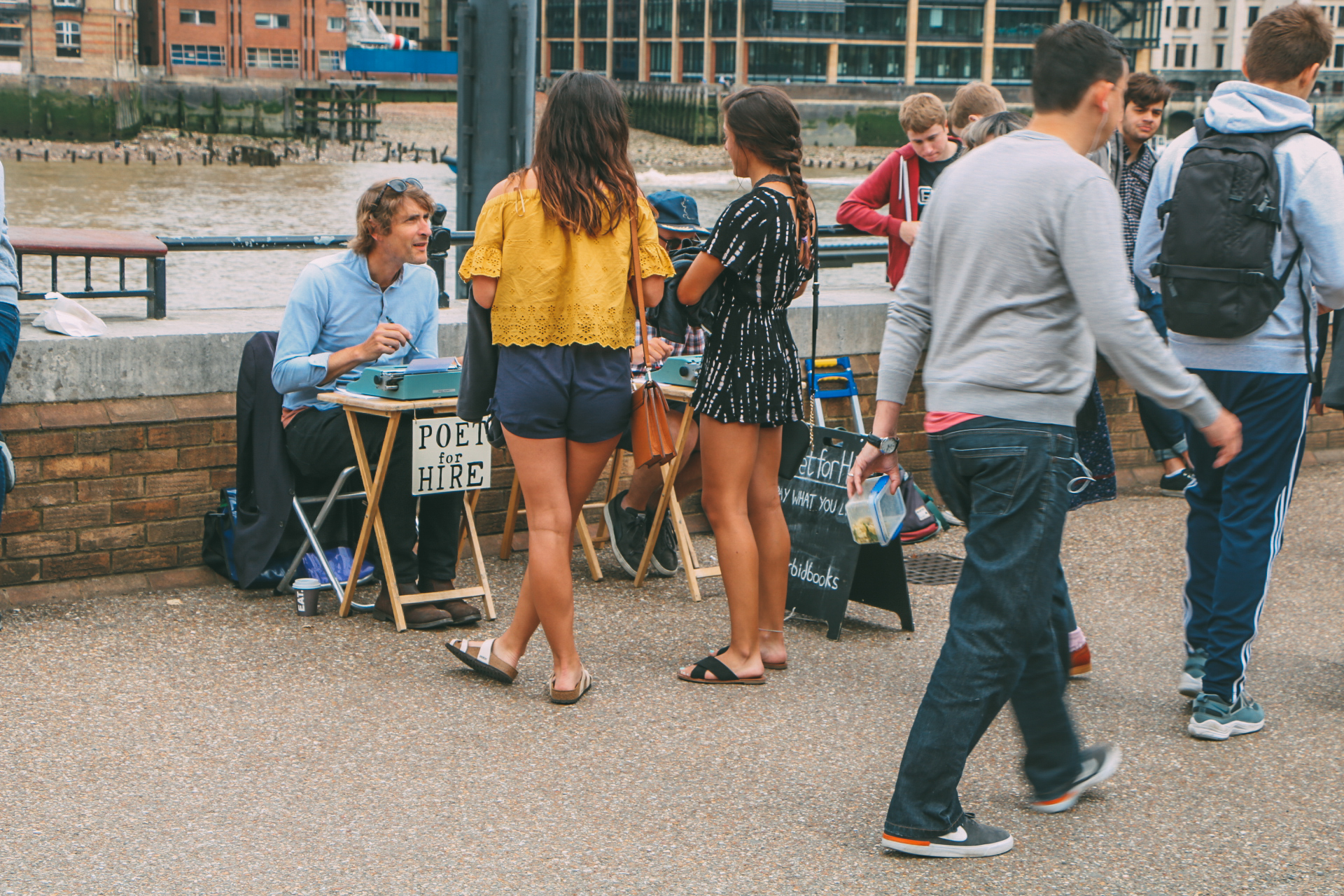 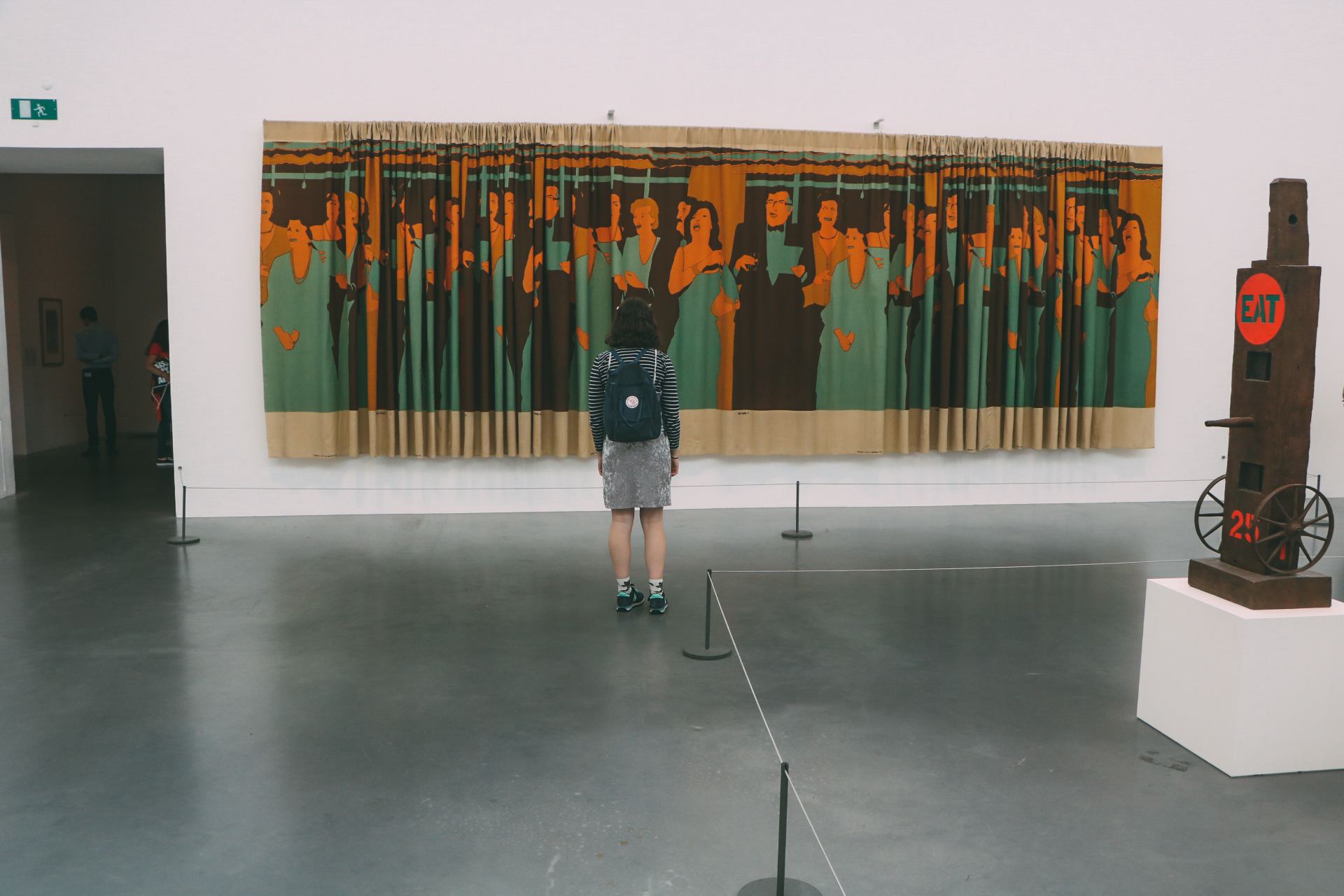 feasting at the deliciously ella deli in weighhouse street. such good food and a heck of a lovely joint 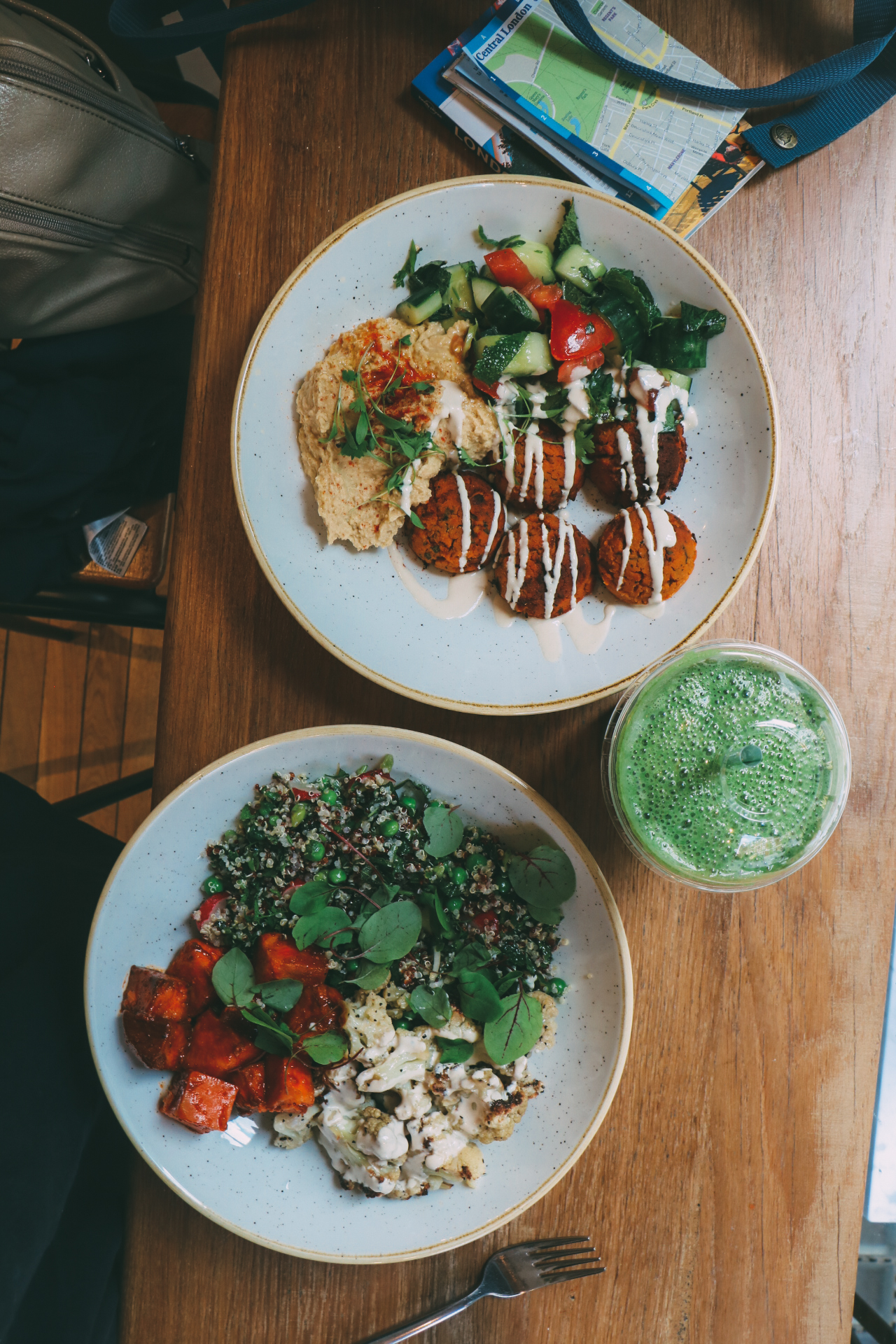 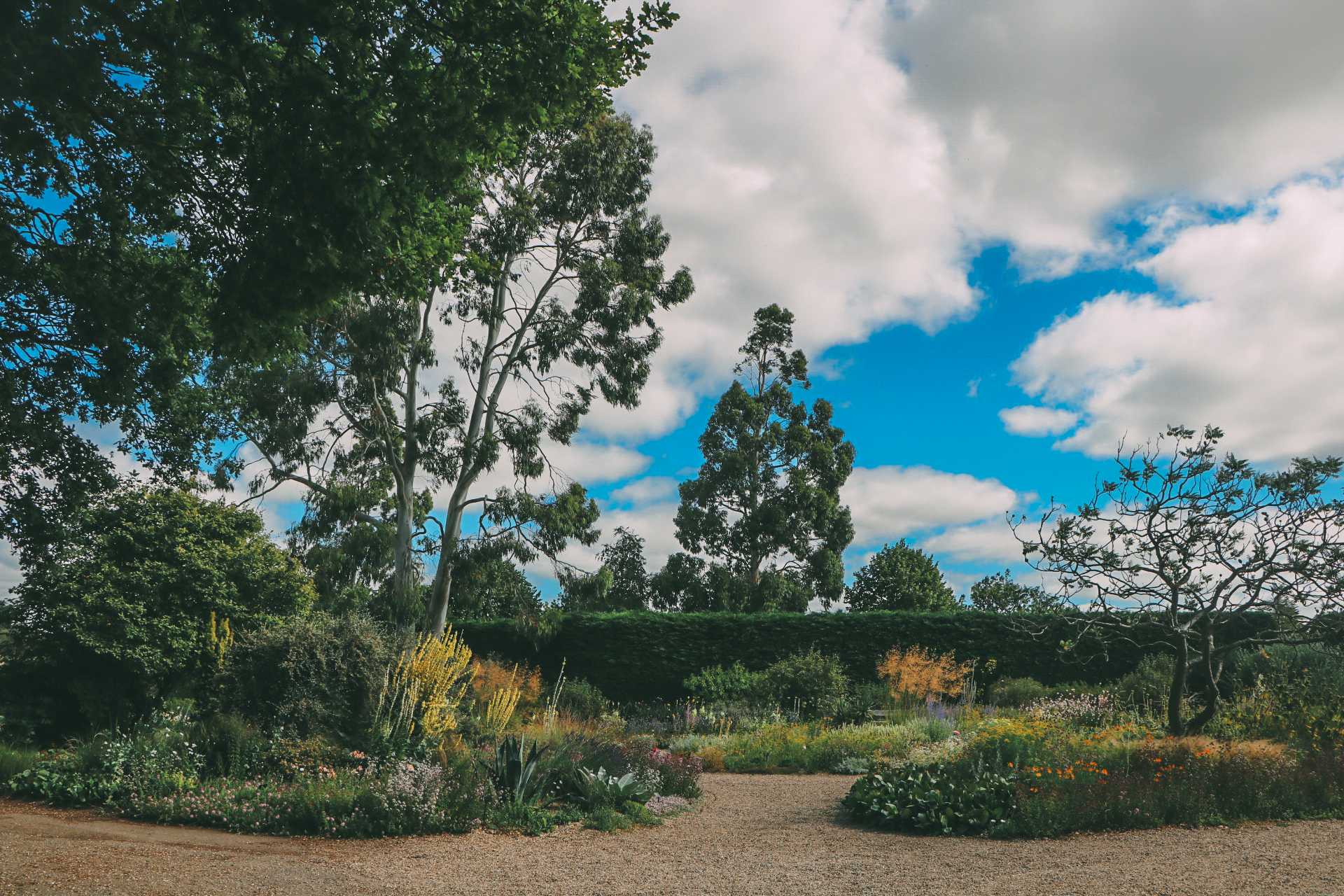 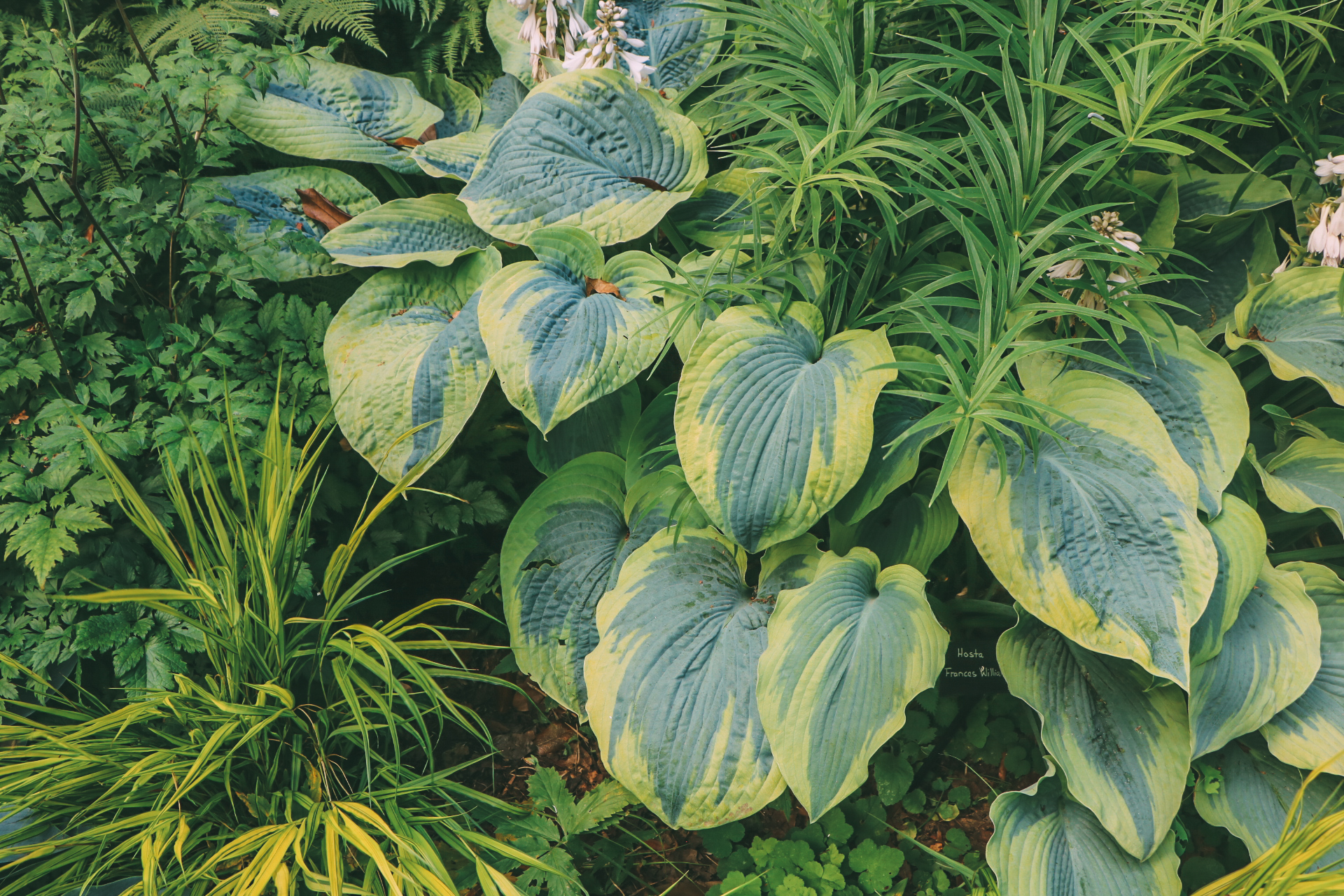 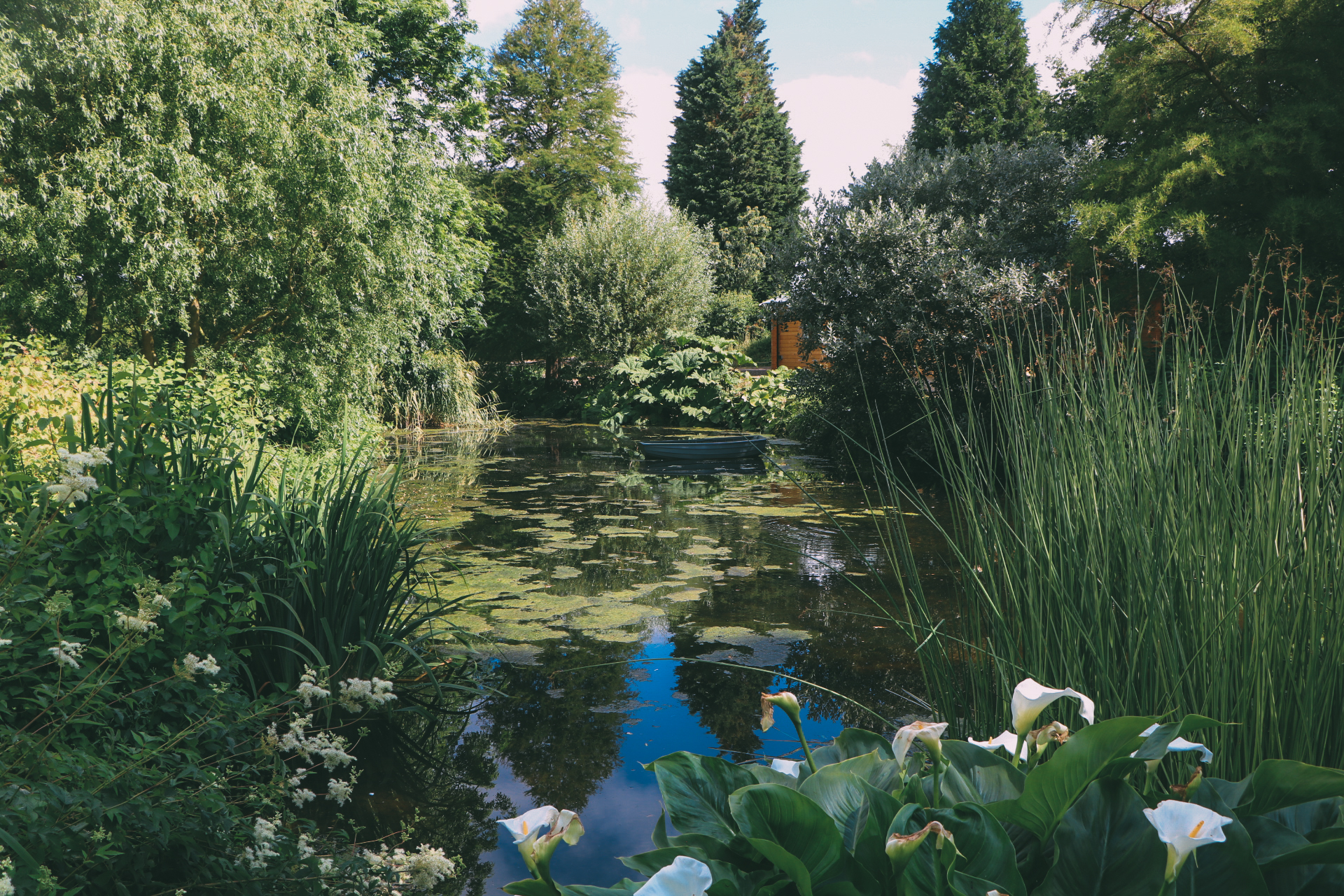 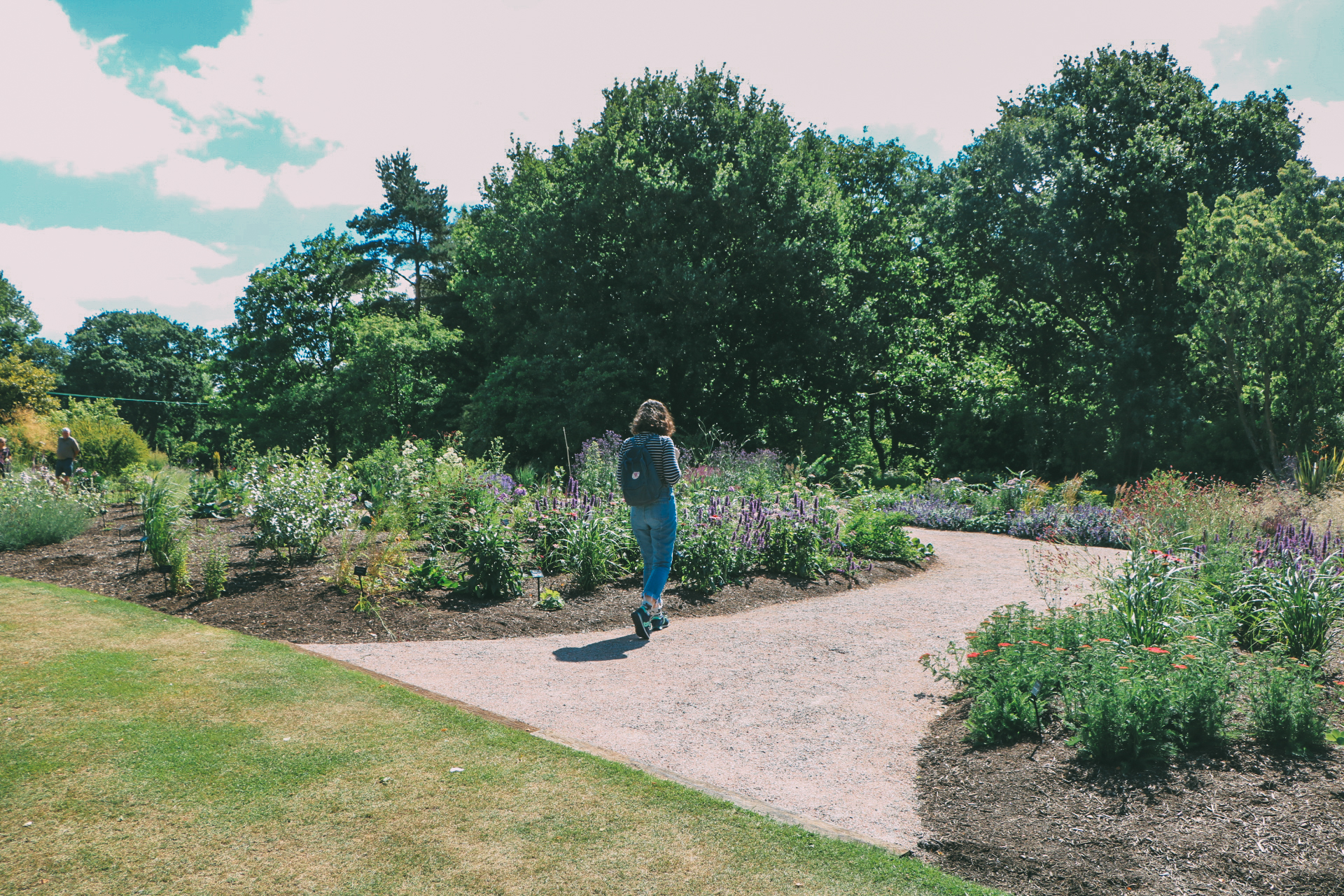 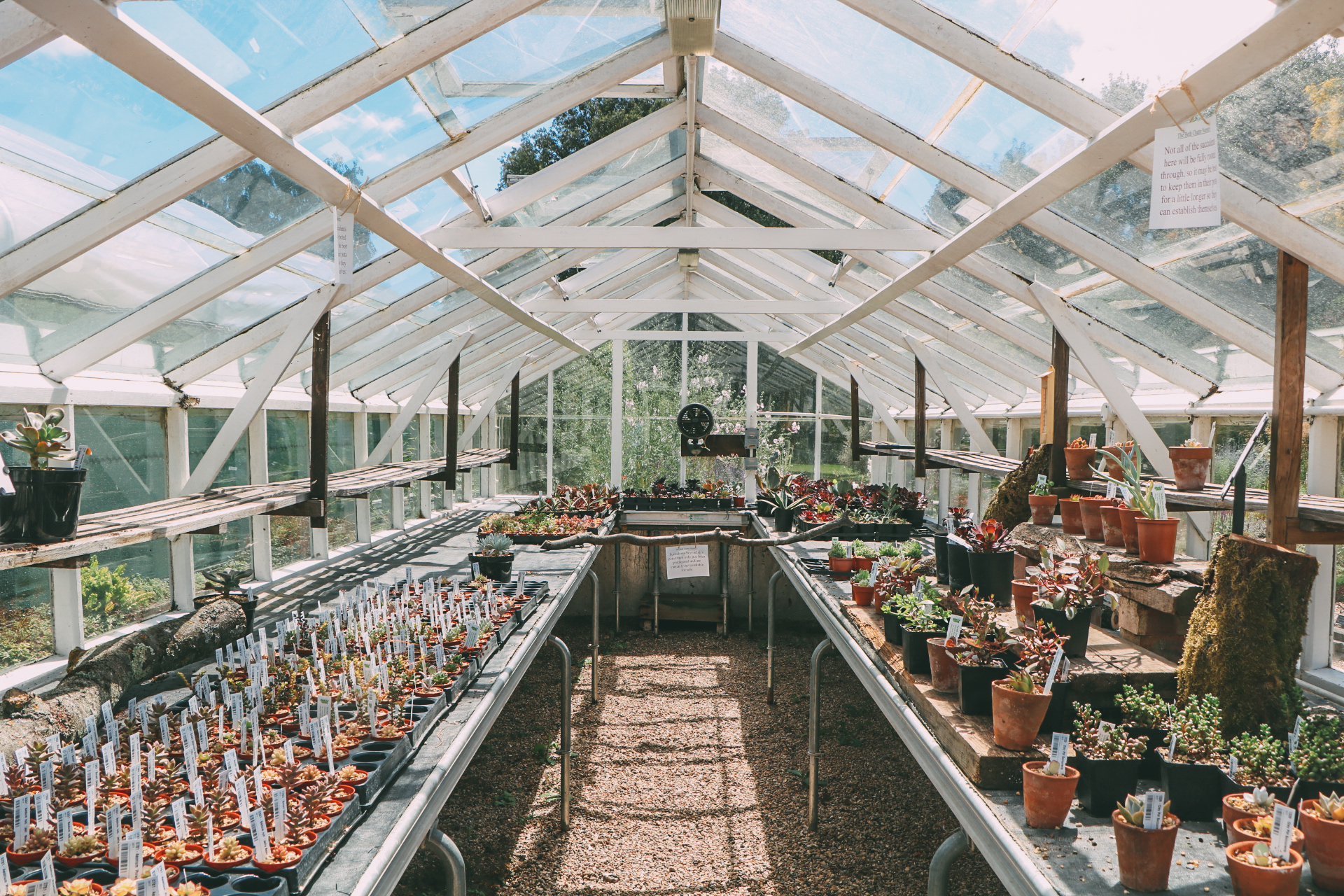 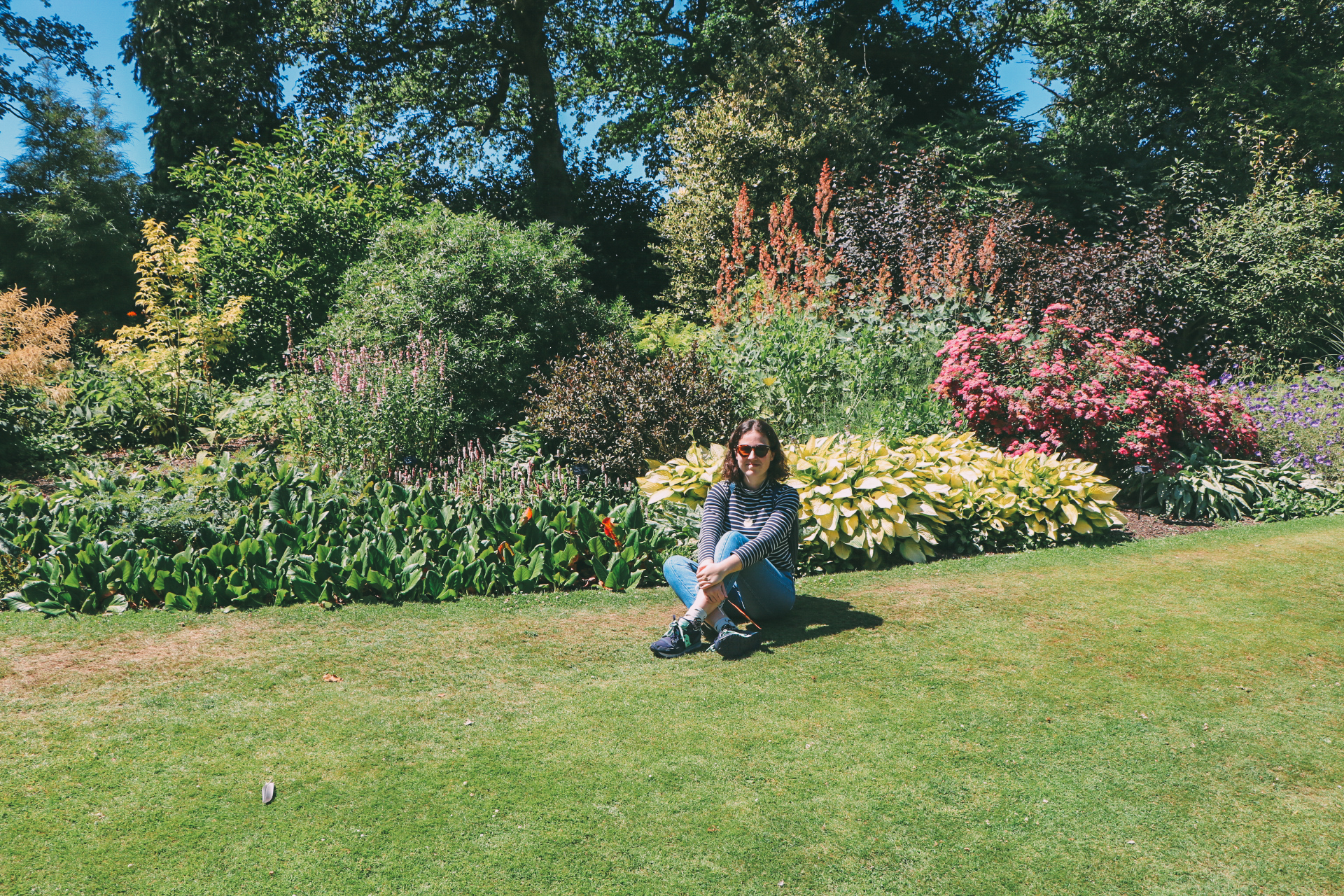 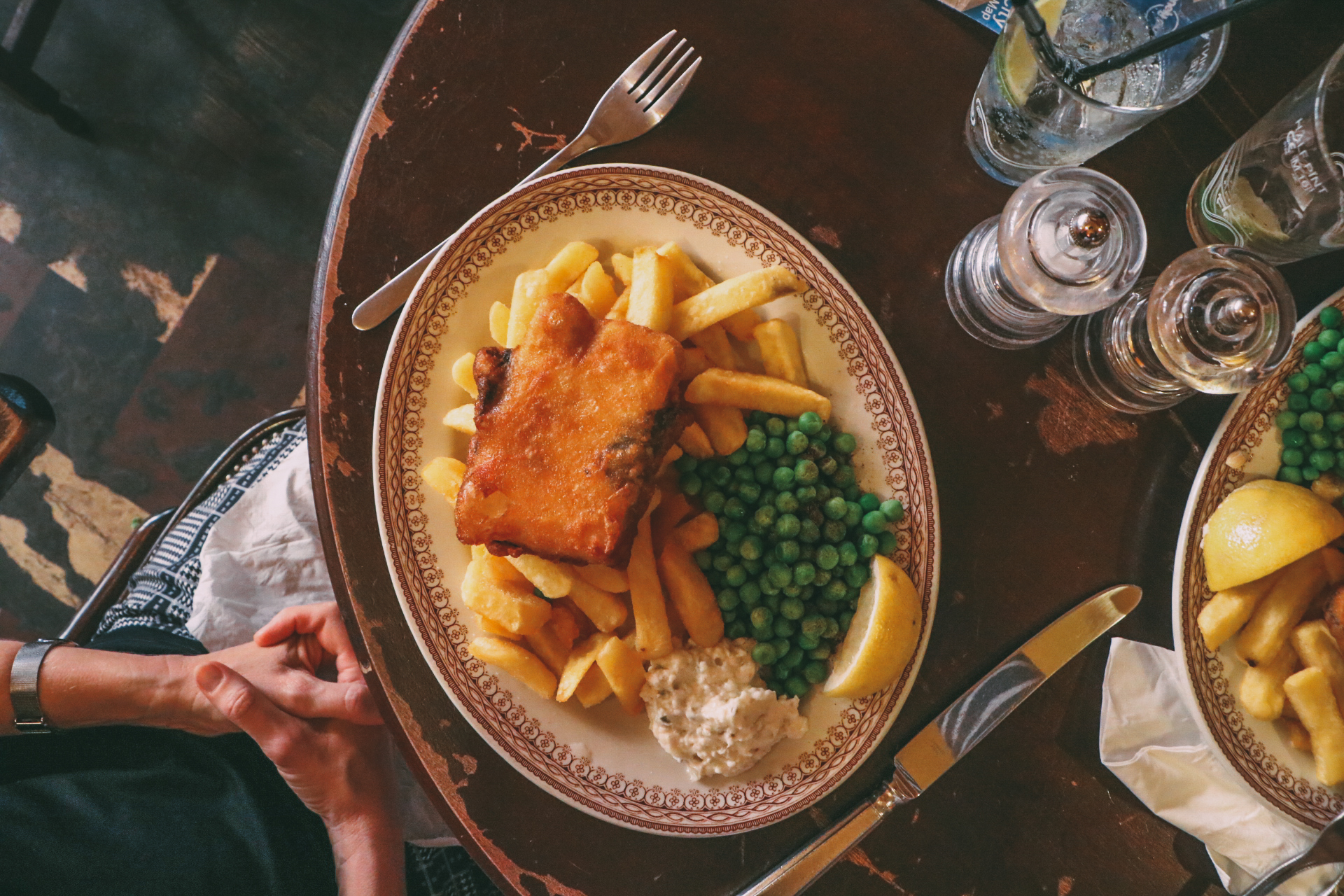