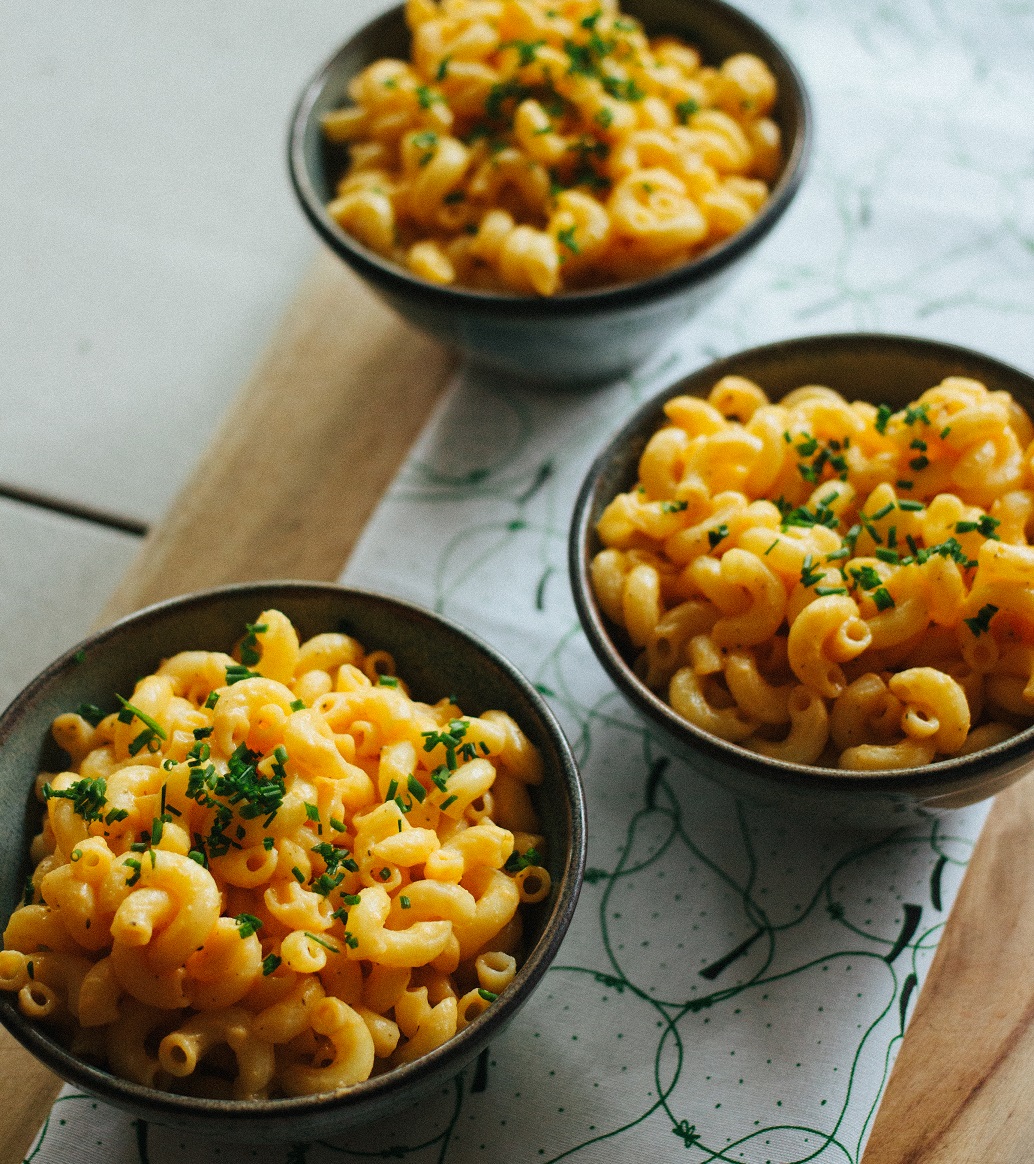 I'll be honest, the first Mac & Cheese I had when discovering the possibilities of nutritional yeast wasn't my favourite. I actually really like the creator of the recipe, and all her other recipes so I wanted to like it, but it just didn't happen. I don't know if it was actually the recipe (I haven't gone back to try it again) or just the different cheesy taste the nutritional yeast gave, but I didn't automatically fall head over heals for this new "cheesy" kid on the block. But now my taste buds have evolved and changed for the better - liking the fruits of the Nutritional Yeast forest (or noosh as it is now apparently now called). I do however wish that I came up with this recipe sooner, as it really is just THAT GOOD, and THAT BELIEVABLE. It's almost too good to be true really, as it's GF, vegan...AND oil free - yippee!! It tastes unbelievably delicious and satisfyingly "cheesy". If you wanted to go a step further (you know, vegan level up - so they say), you could add my vegan parmesan on top and bake it in the over to crisp up - it's up to you. But I do promise you'll like it, and your friends and fam will too!!