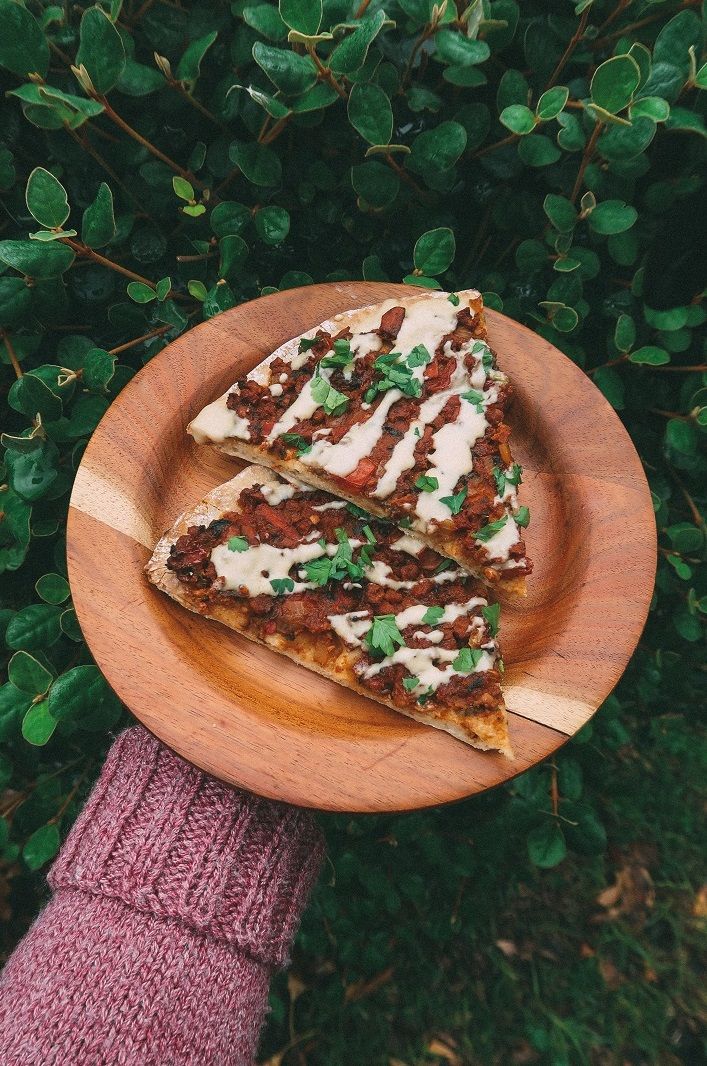 This is a rather glorious dish that can super-easily be made vegan with mega-satisfying results! By using vegan mince, this is a one-pot situation that’s super quick to rustle up and comes full of flavour. If you're a fan of a Mediterranean/East-European, bread & spiced meat type-situation - then this is your dish! 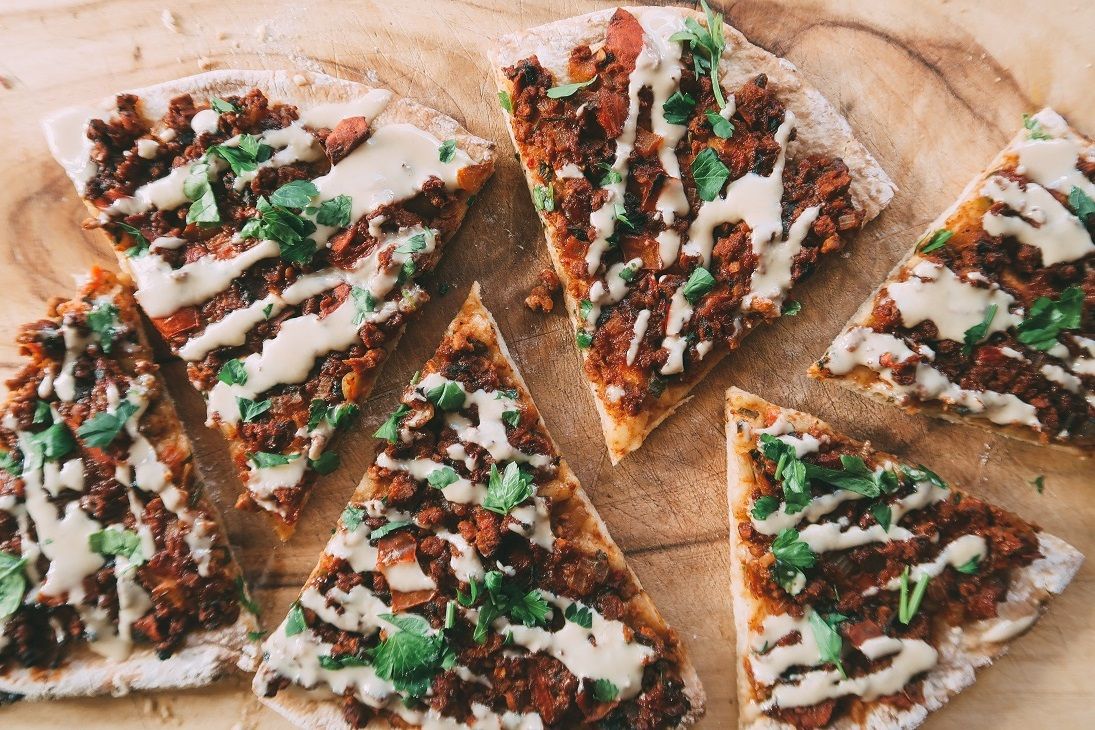