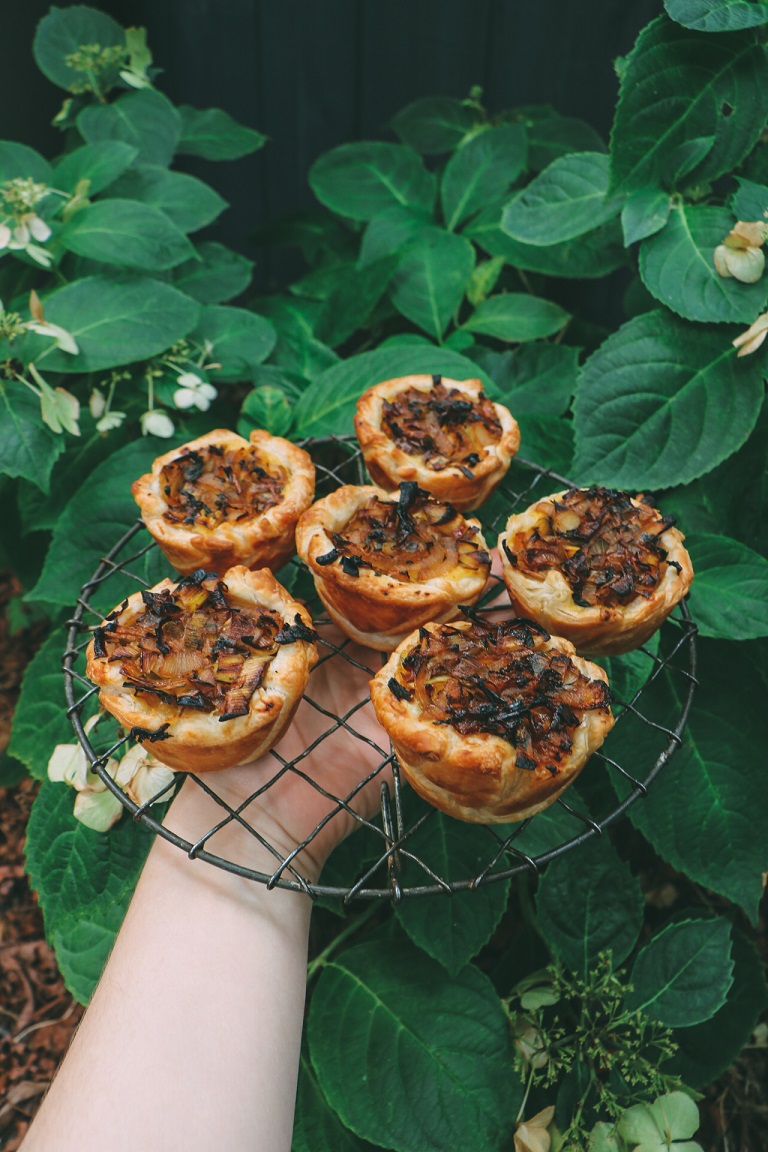 A vegan quiche! Is it possible? What even is it? Well here we have a pretty scrumptious version honeybunches, and it's that trusty vegan egg product (that you can scramble and all) that does the trick. Yep, you can bake it. It sets - and happy days follow. These are mega flavourful and scrumptious in nature - making them perfect ammunition to blow away and dispel any non-vegan skepticism at any family/social event you may have in the pipeline. Alternatively, they make a great lunch box fillers or lazy Sunday brunch menu idea. Up to you quiche-queen!!